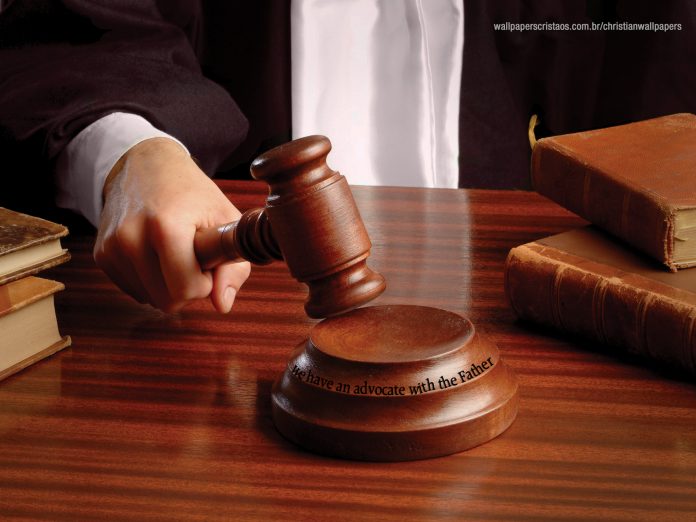 For the purpose of packaging of finished coils of cable and wire, Reelex Packaging Solutions, Inc. (“Reelex”) filed for the registration of its box designs under International Class 9 at the United States Patent and Trademark Office (“USPTO”). The examining attorney refused to register the two box designs for electric cables and wire on grounds that the designs are functional under Section 2(e)(5) of the Lanham Act, 15 U.S.C. § 1052(e)(5) and non-distinctive. Aggrieved by the refusal, Reelex appealed to the Trademark Trial and Appeal Board (“Board”) which affirmed the examining attorney’s refusal on similar ground of functionality (In re Reelex Packaging Solutions, Inc., Nos. 87285383, 87285412, 2019 BL 481341 (T.T.A.B. Oct. 23, 2019). Reelex, timely appealed to the United States Court of Appeals for the Federal Circuit (“Federal Circuit”) (In re Reelex Packaging Solutions, Inc., 2020-1282 (Fed. Cir. Nov. 5, 2020)). The Federal Circuit’s decision was in consonance with the substantial evidences which supported the Board’s finding and concluded that the designs are functional. Upholding the same, the Federal Circuit has approved the Board’s decision and refused the registration of the boxes.

Describing the features of the boxes, Reelex notes, “Proprietary winding machines wind cable in a figure-eight pattern that allows the cable and wire to be dispensed or ‘paid out’ from the box without kinking and tangling”. Reelex has a patent over its “tangle free technology” which is licensed to various wire and cable manufactures. Describing its technology, it notes the same as, “a patented method of winding a filamentary product (such as cord, wire, cable or tubing) into a figure-eight coil on a specialized coiling machine”. In 2016, Reelex filed two applications for registration of its box designs under International Class 9 at the USPTO. The application no. for the first one was 87285383 (‘383) and the second one was 87285412 (‘412).

The examining attorney refused the registration of the boxes on the premise that the trade dress is functional and non-distinctive. In further examination of the designs, the examining attorney was of the view that, for being registered as a trademark, the source of the goods should be indicative, which the two boxes lack. Aggrieved by the decision, Reelex appealed to the Trademark Trial and Appeal Board (‘Board’) and the Board conducted an oral hearing in August 2019, subsequently giving their decision in October 2019, affirming the examining attorney’s observation. The refusal by the Board was on two grounds, namely; functionality and distinctiveness.

The Board was of the view that the features of the box related to a utilitarian concern. While examining the designs, the Board noted, “(1) rectangular shape of the boxes . . . which is useful for shipping and storing;” and (2) the built-in handle in the ‘412 design, which makes it easier to lift and carry the box”. The Board further noted that the dimension of boxes and placement of the payout tubes are totally in proportion with the amount and size of the electric wires and cables placed.

Exemplifying the features of the box and to prove the utilitarian purpose that it solves, the Board further noted a few points. It asserted that several features in the box are utility based, including the payout hole allowing the user to have a twist free dispensing and the payout tube “to maintain the radial opening in the coil and to maintain the coil in alignment with the payout hole.” The position of the payout hole near the vertical centre was for providing easy access and a direct path for dispensing the cable. Through all these findings and observations, the Board concluded that the features were “dictated by the utilitarian purpose they serve.”

The Board also considered four factors from In re Morton-Norwich Products, Inc., 671 F.2d 1332 (CCPA 1982) for determining the functionality of the boxes. The primary factor of registration of the utility patent disclosing the utilitarian advantage, favored the functionality aspect of the design. This decision, hence, did not go in favor of Reelex since it already has obtained five utility patents whereby the disclosure being done, stressed functionality. The five patents were:

Aggrieved by the decision, Reelex appealed to the Federal Circuit. The Federal Circuit found “no error in the Board’s functionality analysis”. The Federal Circuit was affirmed by the arrival of the Board’s decision backed by substantial evidences. Reelex’s patent showed that the two boxes were dictated by their function.  Reiterating the Morton-Norwich’s second factor of whether the approach for advertisement relates to the utilitarian advantages, affirmed with the Board’s finding that the advertisement done by Reelex was explicitly attempted for tangle-free dispensing of cables and wires. All the promotion done by Reelex was done showcasing the utilitarian advantage of the design which further proved the functionality characteristic of the design with substantially backed evidence.

Federal Circuit relied upon the Board’s finding while observing the third factor concerning the existence of any alternative design. The Board was of the view that if the functionality was proved based on other considerations, this factor need not to be considered. Rejecting Reelex’s argument that the Board ‘erred’ in sufficiently considering the evidence, the Circuit noted that the Board has “broad discretion” to weigh the evidence present; therefore the Board did not ‘err’.

Having already proved the functional characteristic, the Court found no need for discussing the fourth feature which concerned whether the design resulted from a simple and inexpensive method of manufacturing. Therefore, the Federal Circuit affirmed with the findings of the Board on the aspects of functionality and refused the registration.

The Fourth Circuit dismisses Nike’s appeal over injunction by District Court, as moot.