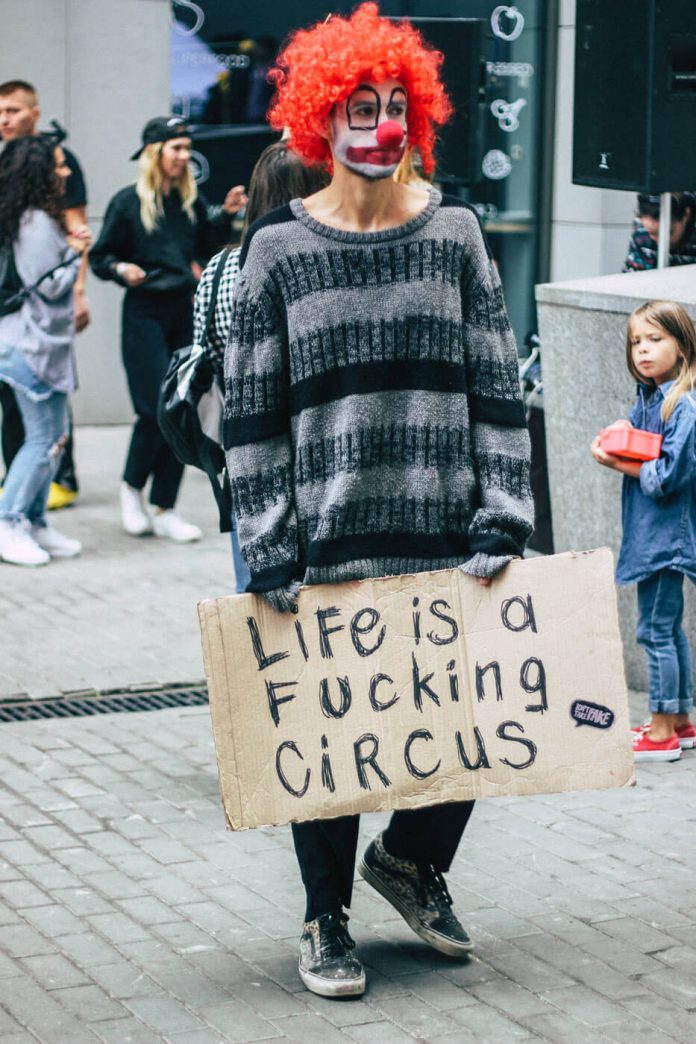 Witnessing similarity among the marks, Sjoklaedagerdin filed the opposition at the USPTO office whereby the opposition was examined by the Trademark Trial and Appeal Board. The Board while delving into the case and evaluating the contention of Sjoklaedagerdin with regards to likelihood of confusion, referred to In re E. I. DuPont DeNemours & Co., 476 F.2d 1357, 1361 (“DuPont”). There were multiple factors that were set forth in DuPont case which the Board evaluated. Relying on the first factor, the Board found that both the parties dealt in similar goods, services, channels of trade, and classes of consumers. The mark of Sjoklaedagerdin is not conceptually and commercially weak and both the marks use the word NORTH wherein the digit is in sixties. Weighing multiple factors of DuPont, the Board reached the conclusion that “North’s mark NORTH 61 is confusingly similar to Sjoklaedagerdin’s mark 66⁰NORTH.” Therefore, it refused the registration. North timely appealed to the Federal Circuit.

While dealing with the case, Federal Circuit delved into the observation made by the Board and reviewed the factual findings on each relevant DuPont factor that has been made by the Board from the beginning. Before starting, Federal Circuit notes § 2(d) of the Lanham Act, a mark may be refused registration on the principal register if it is “likely, when used on or in connection with the goods of the applicant, to cause confusion” with another registered mark (15 U.S.C. § 1052(d)). In this appeal, not all factors were taken in question. North alleged that the Board erred in analyzing two factors of DuPont, wherein the DuPont factor one speaks regarding the similarity of the marks, and DuPont factor six speaks regarding the number and nature of similar marks in use on similar goods.

Coming to the first factor, North claimed that the marks were not compared in their entireties. With this contention, North argued that the Sjoklaedagerdin mark consisted of a degree symbol which is not present in its own mark. Therefore, much difference arises with that of 66° NORTH of Sjoklaedagerdin and its NORTH 61 mark counterpart. Agreeing with the fact that the mark “includes the symbol ‘°’, which is verbalized as the word ‘degree’”, the Board accorded less weight to the degree symbol because it is “so small and appears in the middle of the mark.” The Federal Circuit notes that the Board’s final consideration over similarity would always “rest on consideration of the marks in their entireties.” The Federal Circuit did not agree with the assertion that there will be “more or less weight . . . to a particular feature of the mark”. Federal Circuit acknowledges that despite the Board having accorded less weight to the degree symbol, the comparison was done in their entireties, noting that Board has observed that the “marks look and sound similar because each combines the word NORTH with a two digit number in the sixties” and that “[t]o the extent the degree symbol in [Sjoklaedagerdin’s] mark” creates any differences “the other similarities between the marks outweigh the differences.”

Not only to that, North even contended the distinct commercial expression that the mark conveys which is of Minnesota Highway 61, “a scenic, northbound highway” that “runs through Minnesota.” And to the contrary, the Sjoklaedagerdin mark “derives its name from the latitudinal line of the Arctic Circle which touches Súgandafjörður,” the “town in Iceland where [Sjoklaedagerdin] was formed. To this, Federal Circuit disagrees stating that the consumer will not understand the mark in that manner. It notes that “other than the testimony of [North’s] own witnesses, [North] submitted no evidence to demonstrate that consumers understand either mark in the manner [North] posits.” The self serving testimony will be inefficient to prove the point. Hence, Federal Circuit disagreed and affirmed the Board’s decision.

Concerning the DuPont factor six, which relates to the number and nature of similar marks in use on similar goods, North contended that the Board erred in taking evidence of third-party registration similar to Sjoklaedagerdin mark. It wanted to prove that the Sjoklaedagerdin mark is “weak because it is one of so many similar marks” registered for apparel. Disagreeing with the contention, Federal Circuit upheld the Board’s consideration that it was of limited value because “[n]one of the third-party registrations include 66° or 66 DEGREES and the word NORTH as elements” and “many of the marks listed contain substantial additional matter” which “reduce[s] their probative value.” Federal Circuit approved of the Board’s logic to afford less weight on North’s evidence. Therefore, the Federal Circuit affirmed and upheld the Board’s findings which were in consonance with that of the DuPont factors and refused the registration.

The Fourth Circuit dismisses Nike’s appeal over injunction by District Court, as moot.